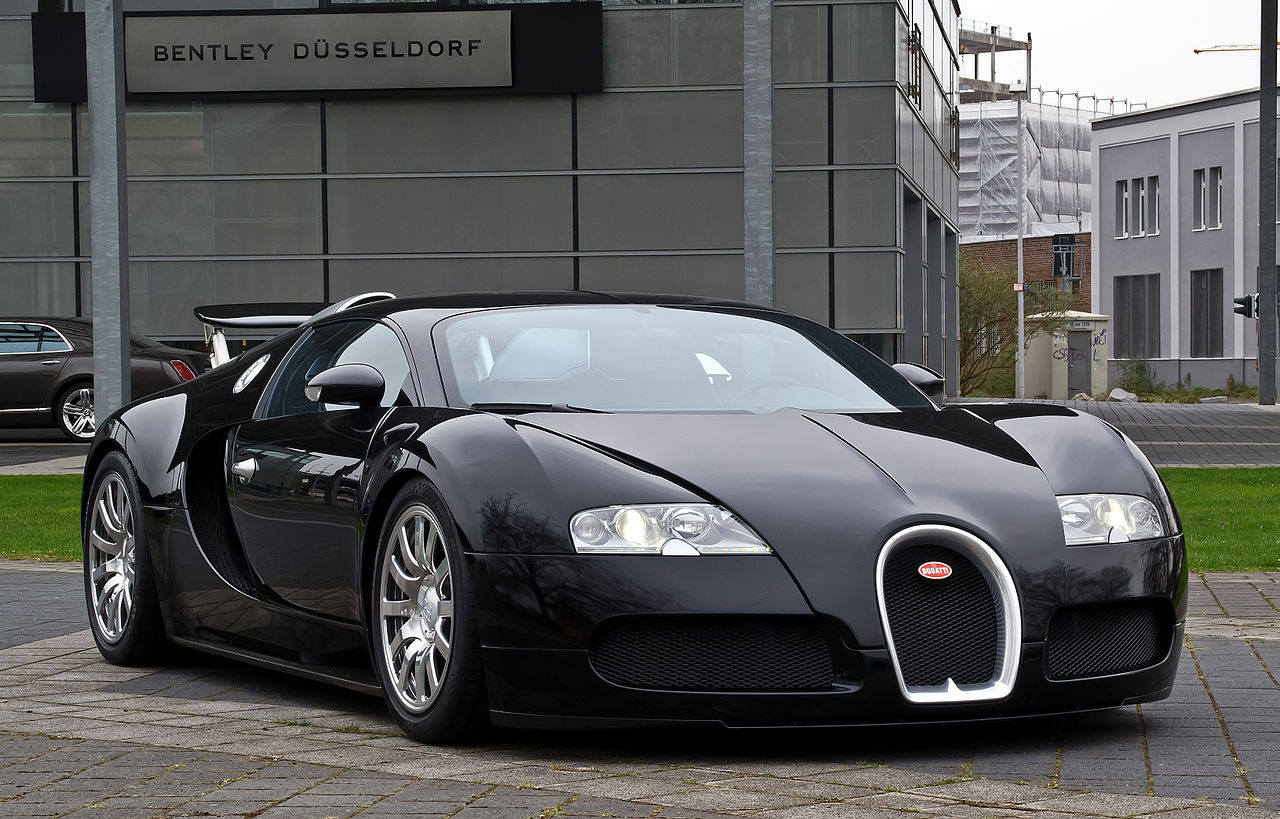 From early pioneers like the Oldsmobile Jetfire, to modern classics like the Toyota Supra Turbo, there have been some truly fantastic turbocharged cars – but which are the best?

This month, we’re looking at some of our favourite iconic turbocharged cars from the past 50 years, and after a fair amount of debate, we’ve managed to whittle it down to our top 5!

In no particular order, we have….

Fire up the Quattro! Whilst all the cars on this list are pretty iconic, none capture the spirit and essence of a decade better than the Audi Quattro.

The car that redefined Audi, and the epitome of 80s cool, it was the first turbocharged 4WD to enter the mainstream passenger car market, and inspired a host of imitators (and a couple of the other cars on this list!).

With an excellent motorsport pedigree, the Quattro made its name in Group B rallying, and gave its name to the 4WD system found on almost a 3rd of vehicles produced by Audi each year.

Image attribution: “MB quattro” by Ultegra (talk) – I created this work entirely by myself.. Licensed under CC BY-SA 3.0 via Wikipedia

With its instantly recognisable ‘whale tail’ rear spoiler, 4WD system and fantastic Cosworth engine, the Ford Escort Cosworth was one of the greatest performance Fords of all time.

With excellent handling and a 0-60 of under 6 seconds, few vehicles could keep up with the stock Cosworth on the road, but its real appeal was the highly tuneable 2.0-litre Cosworth YBT engine.

In the right hands, this engine could be tuned to produce in excess of 1000bhp, making it popular with performance enthusiasts to this day.

Once described by Jeremy Clarkson as Japan’s only real contribution to the world of supercars, and one of the best cars in the world, the Nissan Skyline is a truly iconic sports car and a legend of the Nurburgring racetrack.

It’s even managed to transcend the world of motoring to become bit of a pop culture icon, thanks to its starring role in a number of films (The Fast & The Furious Series), Japanese Manga comics and video games.

Whilst production of the Skyline officially ended in 2002, its spirit lives on to this day in the fantastic Nissan GT-R.

A legendary sports car, the Porsche 911 has been turning (petrol) heads for over 50 years, and for anyone that grew up in the 1970s, the 911 Turbo is a true turbocharging icon.

The original 1976 Turbo Carrera helped Porsche to compete with Ferrari and Lamborghini for the first time, and to this day, its successors remain at the forefront of Porsche’s flagship sports car range.

1000bhp under the bonnet, the Top Gear car of the decade for the noughties, and the fastest street-legal production car in the world – the Bugatti Veyron has a lot going for it, and definitely warrants its place on this list!

Of course, the Veyron owes much of its jaw-dropping performance to its four turbochargers (that’s double the number of any other production car).

At £1 million, few will ever have the joy of owning, or even driving one, but it’s a magnificent, glorious and over the top car that’s packed with advanced tech, and as elegant as it is extreme.

Toyota Celica GT4 – this trailblazing AWD made a huge impact on the World Rally Championship, paving the way for other iconic Japanese rally cars like the Mitsubishi Lancer Evo and the Subaru Impreza.

Subaru Impreza WRX STI – the daddy of all Imprezas, the WRX STI delivers a serious injection of pure driving bliss.

Lancia Delta Integrale– a rallying legend, the Lancia Delta dominated the WRC in the late 80s and early 90s, and its Integrale models helped bring loads of exciting turbo tech to the passenger market.

We’re pretty sure this list is going to split opinion (it took us long enough to decide on a top 5!). Reckon we’ve got it massively wrong? Think you can do better? Head over to our Facebook or Twitter page and let us know