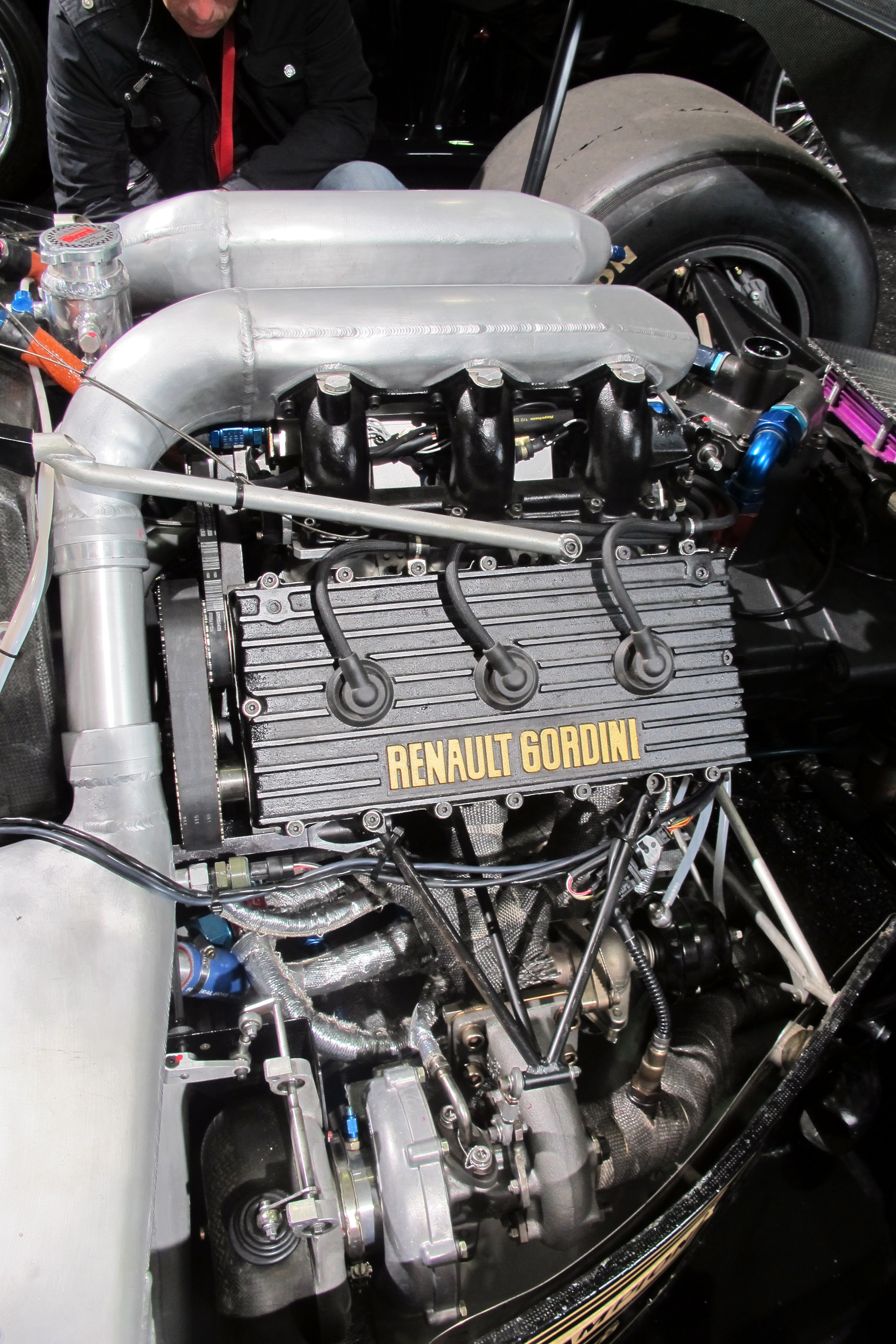 A few weeks ago, we posted ‘Turbocharged beginnings’ – the first part in a series of posts outlining the history of turbocharging. We covered the early years of the technology, from invention, through early aviation use, and up to the first turbocharged passenger vehicles.

This post starts where that one left off, and this week, we’ll be looking at the rise of turbocharging in commercial diesel engines, and the increase in popularity of the technology throughout the 70s and into the 80s.

Whilst major vehicle manufacturers including Scania and Volvo had started to fit turbochargers to their diesel truck engines in the 1950s, these early experiments weren’t particularly successful. This was mainly due to the huge size, unreliability and relative inefficiency of the turbos at the time.

It wasn’t until the 1960s that advancements in turbocharging technology improved the reliability and efficiency enough for them to find real favour in trucking applications.

By the end of the decade, turbocharging had become an integral part of commercial diesel engines, and was used widely on large commercial vehicles like earthmovers, diggers and bulldozers.

When oil prices started soaring with the first oil crisis in 1973, turbocharged commercial vehicles became more popular, as customers began to realise they could mitigate the higher initial purchase costs with fuel savings.

This popularity grew throughout the 70s and by the end of the 80s government emission and pollution standards and rising fuel prices meant that almost every commercial diesel engine built was fitted with a turbocharger.

Whilst the first turbocharged passenger vehicles (the Oldsmobile Jetfire and Chevrolet Corvair Monza) weren’t hugely successful, they did set the stage and start to pave the way for turbochargers in motorsport.

In the late 60s, early pioneers began to compete in the Indy 500 using turbocharged vehicles, with the first victory for a turbo-powered vehicle coming in 1968.

In the 1970s, turbocharging began to find favour across mainstream motorsport, and turbocharged cars became popular in rallying, and began to dominate at the 24 Hour LeMans from the mid 70s onwards.

When Renault entered F1 as a constructor in 1977, it brought turbocharging to the sport in the engine of its first car, the RS01, which featured a 1.5 Litre turbocharged engine designed to compete with the rest of the field, which were using naturally aspirated 3.0 litre engines.

Whilst the RS01 wasn’t massively successful, it set an example that the other manufacturers were quick to follow, and in 1983, Nelson Piquet became the first driver to win the Driver’s Championship in a turbocharged BMW – which set the stage for the technology to dominate the sport for the rest of the decade.

From motorsport to mainstream

The rise of turbochargers in F1 and other motorsport events during the 1970s and early 80s helped to raise awareness of the technology amongst the general public, and also coincided with turbocharging’s return to the passenger vehicle.

In 1978, Mercedes launched the first turbocharged diesel passenger car, the 300SD. With low emissions, good economy and comparable performance to contemporary petrol cars, it helped to prove to the public that turbocharged vehicles could be both practical and driveable.

VW followed with a Turbo Diesel variant of its Golf Mk2 in 1983, and turbocharged passenger vehicles had become commonplace across dealer showrooms by the mid 1980s.

How we can help

At AET, we’ve been fixing and replacing turbos since the early 70s, and played a big role in the promotion and development of turbocharging technology in motorsport.