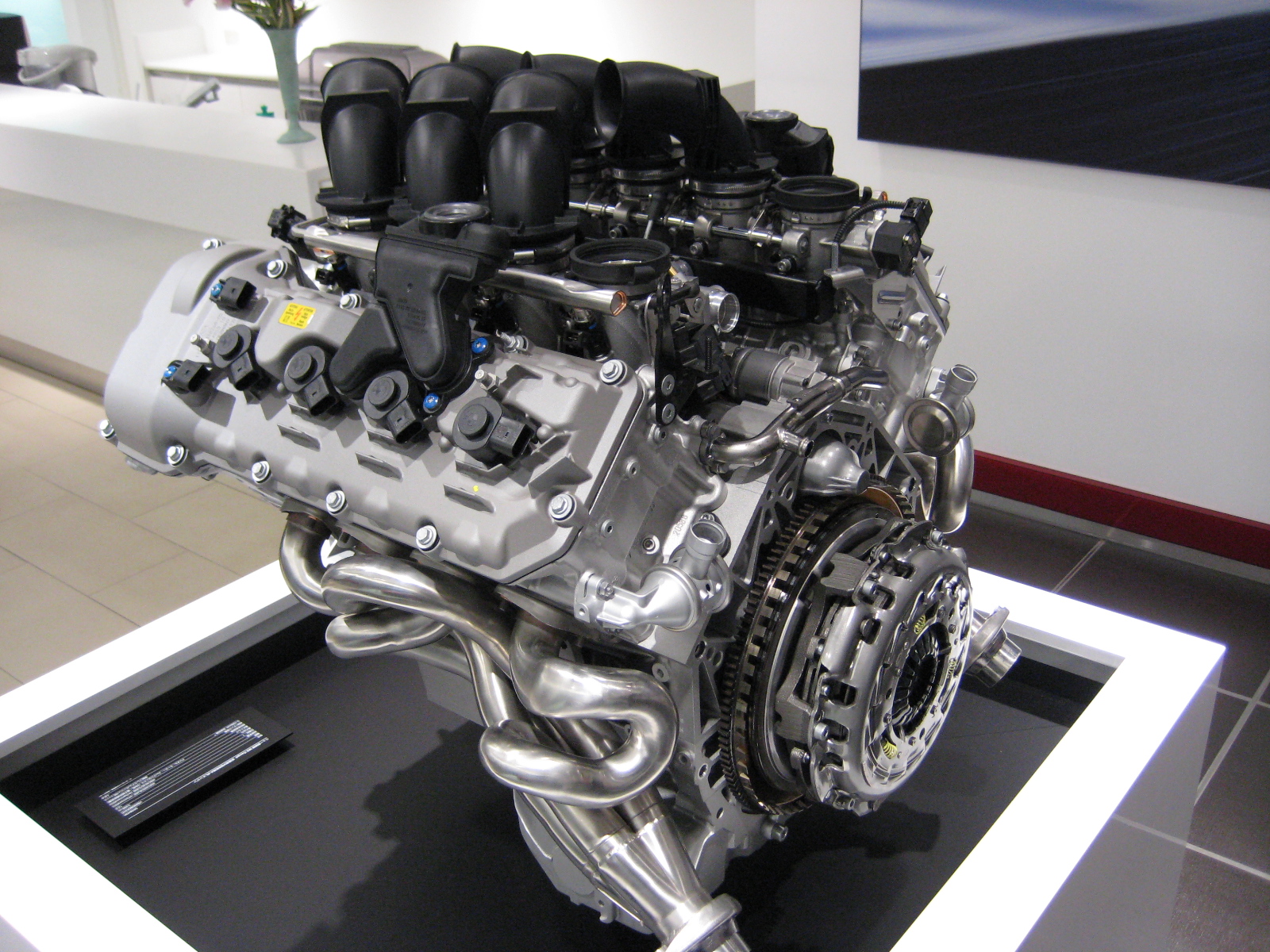 “There’s no replacement for displacement” – so the old motoring enthusiast’s saying goes…but does it still ring true in 2015?

Whereas once, engine size was THE determining factor in the power and performance of an engine, things are definitely changing.

As smaller engines fitted with turbochargers take over from larger naturally aspirated motors, we explore whether they can ever truly replicate the responsiveness and performance of a bigger engine.

Fans of bigger engines have always argued that there’s no better way to get more power and performance out of an engine than to make it bigger.

To these people, turbochargers, superchargers and cam modifications are poor substitutes and their inherent downsides – lag, weight, torque range, will mean they will never truly replace an extra litre or two when it comes to adding power.

Not just about the numbers

The argument has never been about the HP numbers. Even the staunchest big engine fans concede that you can slap a turbo on a smaller engine and achieve similar maximum power and torque.

However, they would argue that in terms of real world responsiveness, a bigger naturally aspirated engine would always outperform a smaller turbocharged one that produced the same HP and torque figures.

To these people, Turbo lag (see last month’s blog “what is turbo lag?”), changing power bands and a lack of instant response will always mean that bigger is better.

But does this argument stand up today?

Whilst it was certainly true with earlier turbocharged engines, modern powertrains are a little different….

The simple truth is that turbocharging technology has changed to the point that its downsides have been virtually eliminated.

Gone are the days of waiting seconds for the turbo to kick in – turbo lag is now so minimal in modern engines that most simply won’t notice it. In fact, it’s now possible to eliminate lag completely, thanks to new assisted turbocharging tech and electric turbocharging.

Turbocharged engines are getting smaller in terms of capacity all the time, and yet power, acceleration and engine efficiency continue to go up. It’s now possible to completely replicate the power and torque band of a larger naturally aspirated engine, using multi-stage and assisted turbocharging technology.

If you need any further evidence that smaller turbocharged powertrains can replace larger engines, you only need to take a cursory glance at the new vehicles being released by the world’s major automotive manufacturers.

Virtually every manufacturer has now joined the revolution, and they are swapping out larger naturally aspirated engines for smaller turbocharged counterparts. Even Ford – the former champion of the big V8, creator of iconic muscle cars like the Mustang has now switched to small turbocharged engines across its range with its EcoBoost turbo tech.

It’s even happening in motorsport – just look at Formula 1, trading its old V8s for turbocharged V6s. If that doesn’t convince you that turbochargers are the future, then we’re not sure what will!

Whilst we think we’ve comprehensively debunked the myth that turbochargers can’t replace larger engines, that doesn’t mean we don’t look back fondly on the glory days of the big V8 and V12 engines.

It’s true that smaller turbocharged motors will never be able to replicate the visceral roar of a V12 or a big V8, but in our opinion, it’s a price we’re willing to pay for more power, better efficiency and lower emissions!

How we can help

At AET, we’ve been at the forefront of turbocharging technology for over 4 decades – and our expert teams are always looking out for new developments in turbo technology.

If your turbo is causing you problems, then we’re here to help. Providing high quality and cost effective repairs, replacements and turbo sales, AET will give you tailored advice, support and the right solutions to get you back on the road.