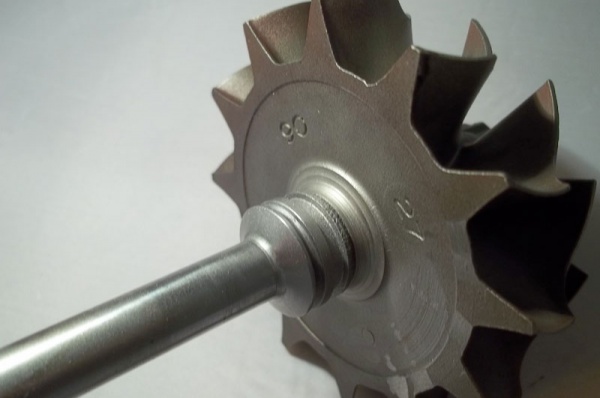 In this image, you can see some moderate corrosion to the piston ring seal area of the turbine shaft – the surface of the metal has become worn, pitted and roughened. A corroded piston ring can lead to major faults in your turbo and is always best replaced as soon as you notice any difference.

This kind of damage is caused by moisture (and salt) in the atmosphere, which gets into the turbo, and begins to eat away at the metal. Whilst generally, this means that it’s more commonly found in turbos used for marine applications, it can also be found on industrial turbochargers, and those used on farming equipment that is kept outside.

If caught early enough, it’s sometimes possible to repair corrosion damage like this, but in many cases, it’s best to replace the affected components. 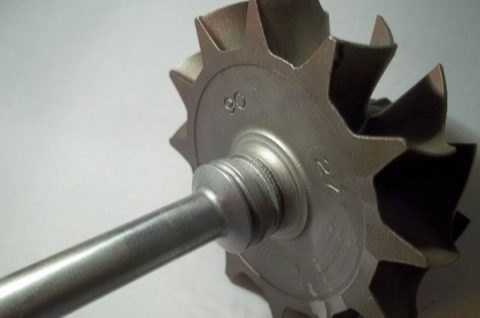 Request a Call Back

Or if you’d prefer you can use online chat or email us.