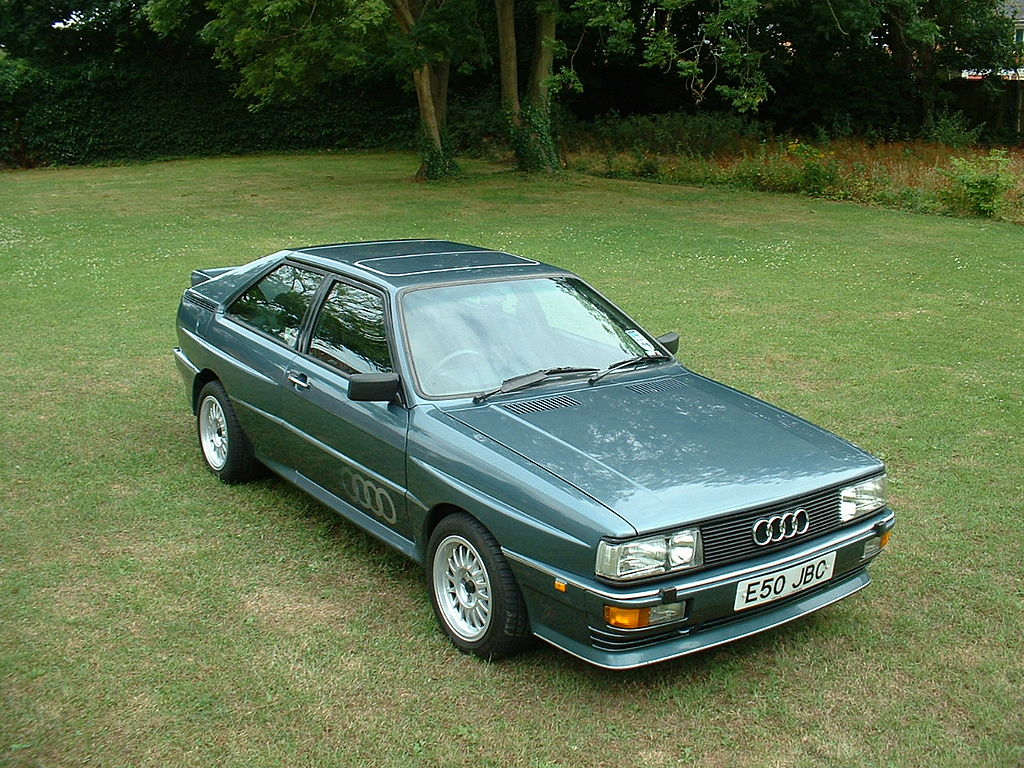 Over the past few months, we’ve spent lots of time focusing on new turbo tec, and the developments that are refining turbocharging at a faster rate than ever before (check out these posts on electric turbo compounding and electric turbo tech).

The idea behind all these changes has been to improve the efficiency and responsiveness of the technology, reducing lag and maximising performance. Whilst on the surface, this sounds like a worthy cause – we’re not entirely convinced.

The transformation of the turbo

Today’s automotive companies are all working towards similar goals – lower emissions and increased efficiency. Turbocharging is a big part of the solution, enabling car manufacturers to produce vehicles with smaller engines, without compromising on performance.

As part of this process, a lot of the new developments in turbocharging tech are designed to make turbocharged engines behave more like naturally aspirated ones (take a look at our post the replacement for displacement). Eliminating the perceived downsides of turbocharged engines, like turbo lag, and providing smooth delivery of power throughout the rev range are high on the agenda.

New designs, improved materials, multi-stage turbocharging and new assisted turbocharging technologies have virtually eliminated these problems, and turbos are more refined than ever before.

However, by changing the way turbocharged engines behave in such a big way, there’s a small part of us that thinks we’re starting to lose the things that made turbocharged vehicles so special and appealing in the first place.

The glory days of the turbo

Take iconic turbocharged cars like the Ford Cosworth, the Porsche 911 and the Audi Quattro – it’s hard to believe it would have had the same appeal if they didn’t have massive, laggy turbos strapped to their engines!

The turbocharger was a huge part of the appeal, providing an element of madness and fear, the uncontrollable power and unruliness that gave those cars (along with many of the hot hatches of the day) their soul.

By changing the turbo to make it more refined, in some ways, we’re taming it. That sense of anticipation, the excitement as the turbo finally kicks in – it’s all disappearing, and with it, the character and soul of the turbocharger has changed forever.

Today, the visceral thrill of driving a car with a massive turbo fitted to the engine has been all but lost. We’ve been left with a tame pet, when sometimes, what we’re after is a wild beast of a drive!

Time waits for no turbo

In the end, these changes were always going to happen. Without them, turbocharging wouldn’t be the force it is today and on balance, the many benefits of refining and developing the turbocharger probably outweighs the downsides.

However, that doesn’t stop us looking back fondly on the days of big, laggy turbos, and wondering whether there’s an automotive manufacturer out there willing to create an engine that provides the nostalgic experience of a traditional turbo.

Do you long for lag, and dream of the dramatic days of flickering boost needles and delayed power? Let us know your thoughts in the comments below.

How AET can help

Whether you’ve got an old, laggy turbo or an advanced, refined modern one, at AET we’re here to help if things go wrong.

Providing a full range of high quality, cost-effective repairs and replacements, our talented, friendly teams have experience working on a full range of turbochargers for passenger and commercial vehicles.